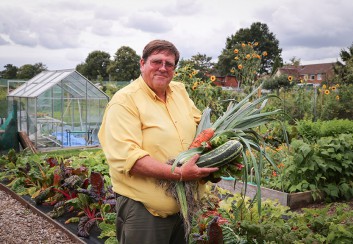 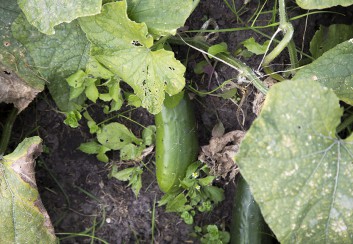 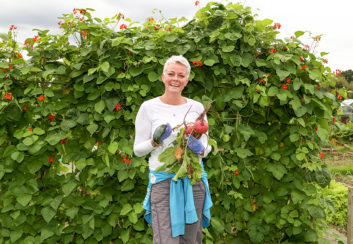 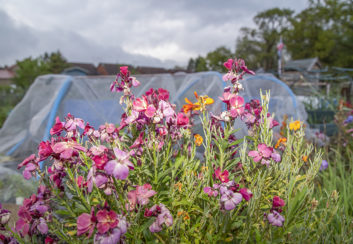 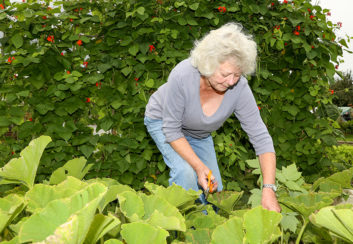 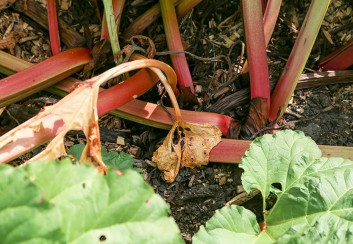 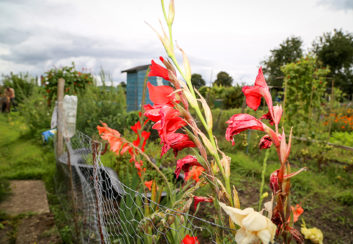 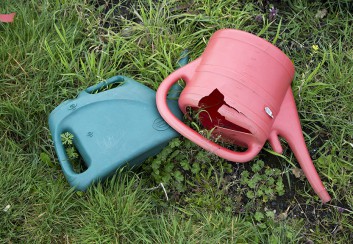 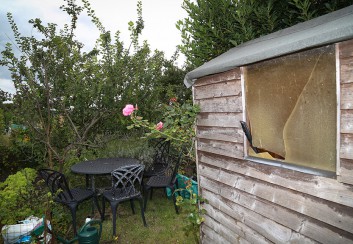 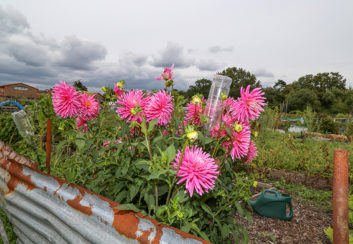 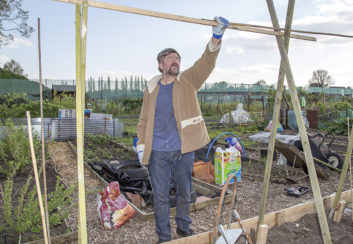 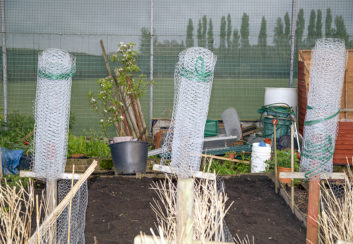 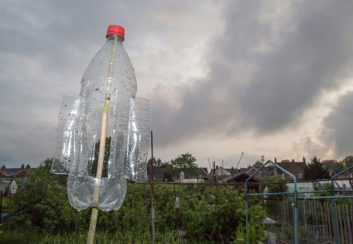 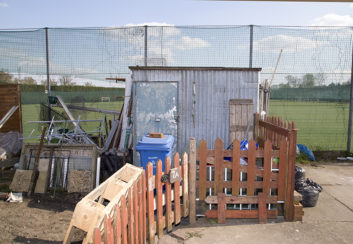 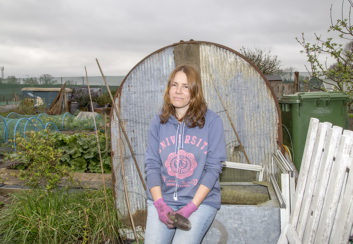 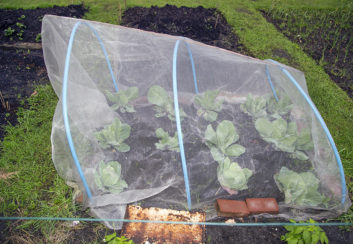 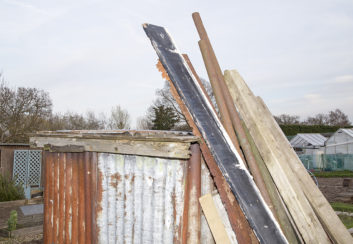 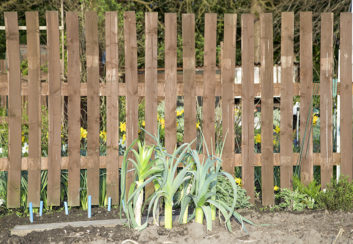 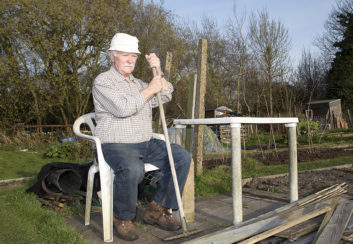 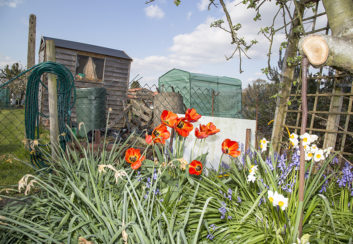 Allotment Life: Is a series of photographs looking at the people, plots and plants at a local allotment in Farnborough, Hampshire.

Initially, these grounds were given to the working classes by affluent philanthropic Victorians to improve their health by giving them access to the production of their own food.

Over the years allotments have gone through periods of popularity. During the Second World War, even London parks were made into plots under the Governments ‘Dig for Victory’ campaign.

Today it is seen as quite a trendy pursuit and crosses the social divide. The idea of self sufficiency is a popular one, producing healthy organic food from seed and enjoying the fruits or vegetables of ones hard labour.

According to Rushmoor Borough Council’s website, there is a list of over 350 people who would like an allotment with an estimated waiting time of 4 years. Yet many of these spaces are under threat as councils decide that they can put the land to more lucrative use.