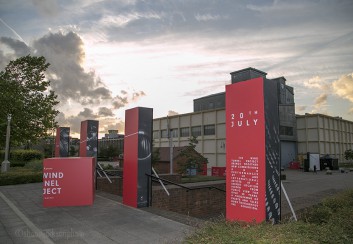 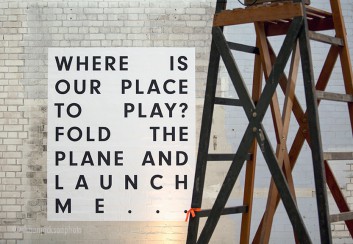 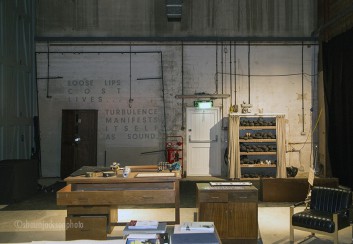 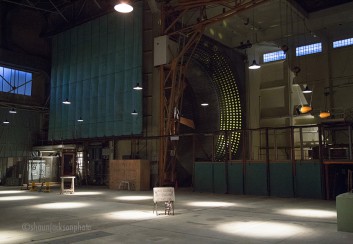 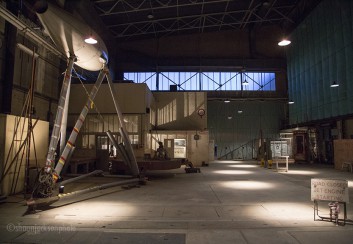 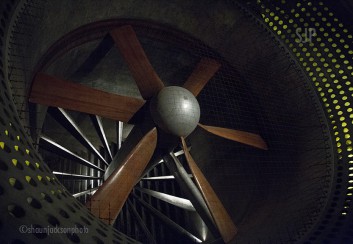 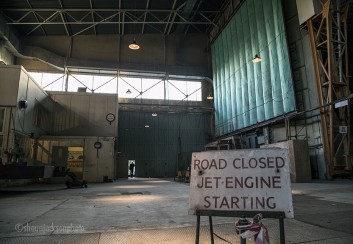 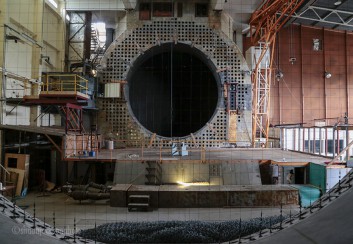 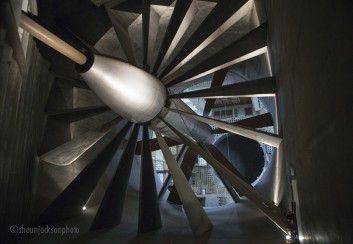 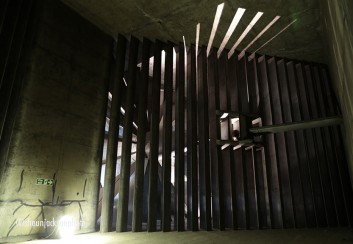 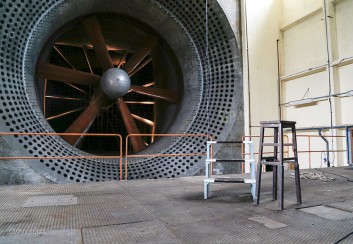 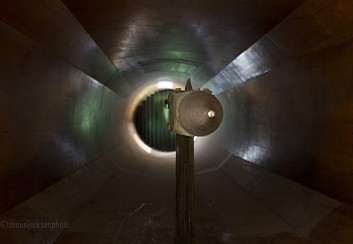 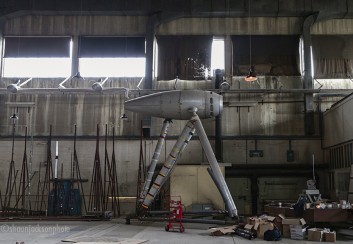 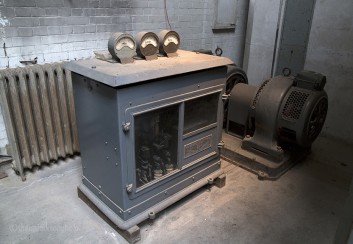 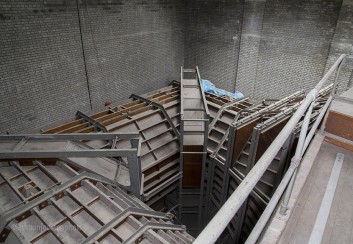 The Wind Tunnel project was organised by Artliner, in association with the V&A in 2014. Two of the historic wind tunnels situated at Farnborough Airport were opened and used for a series of visual and aural events by UK and international artists.   This was a unique photographic opportunity to document these historic spaces that had remained unseen for over 49 years. Many of these images have been used for promoting the project and have featured in magazines including the New Scientist, as well as articles on the web and also for promotion by Tannoy.